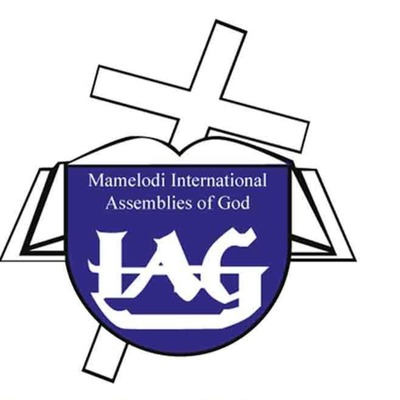 That Storm Has A Purpose

THAT STORM HAS A PURPOSE

We finally gave up all hope of being saved

Paul abstained from food, sought God and came back

Closing: Have faith in God that it will happen just as God told you